Kinugawa River has been known since ancient times as a river that rages like an angry demon.
This river, which cruelly swallows people’s livelihood at times, simultaneously makes us face the fearfulness and severity of nature and blesses us with rich land by providing fertile soil and an abundant source of water.

Several communities dotted the vast pastoral land on the western bank of the Kinugawa River, centered on the old road connecting Yuki and Utsunomiya.
In 1889, the villages were combined through the enforcement of the municipal system to give birth to Yoshida Village.
Yoshida Village developed significantly thanks to the agriculture provided by the land and the water transportation provided by the river and was a prosperous village brimming with liveliness. 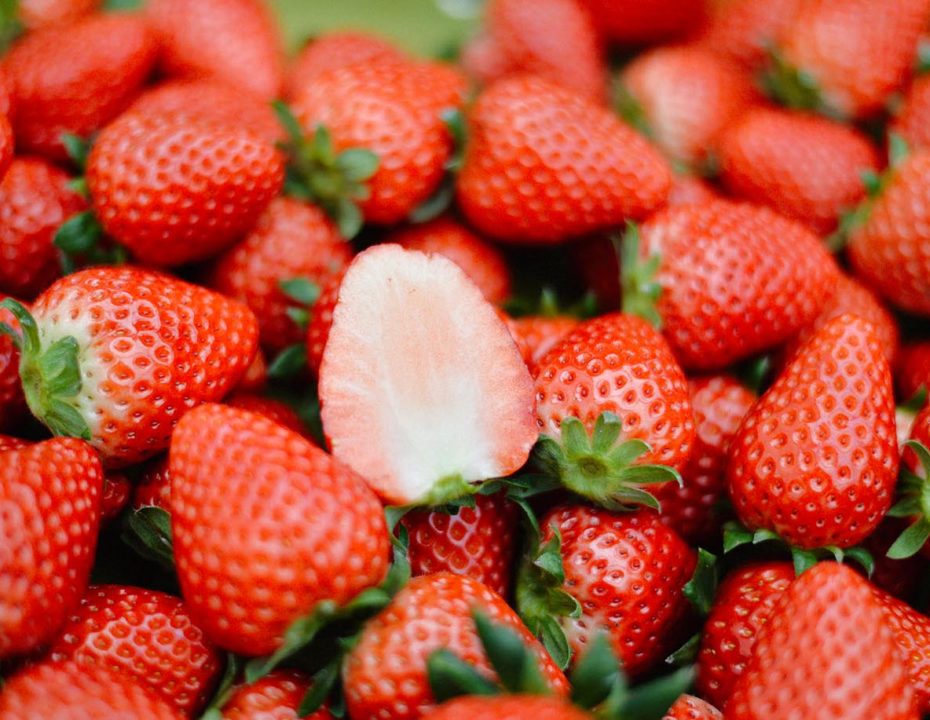 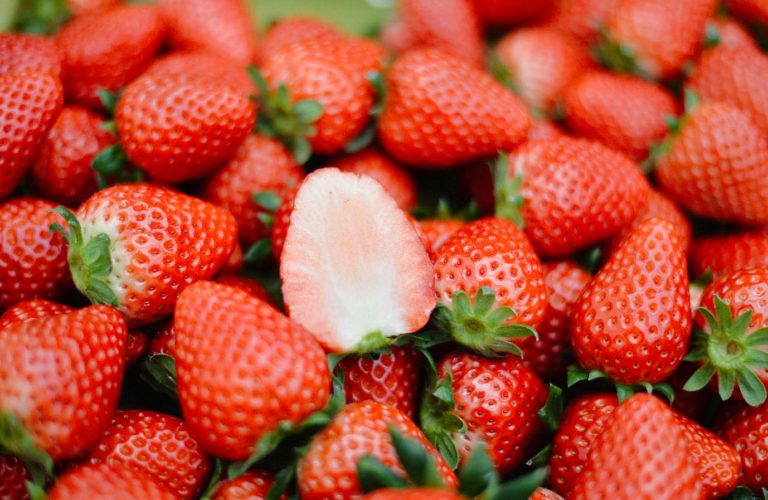 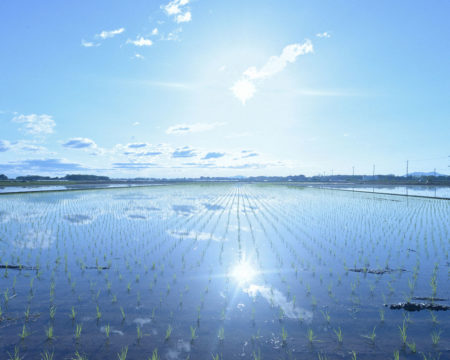 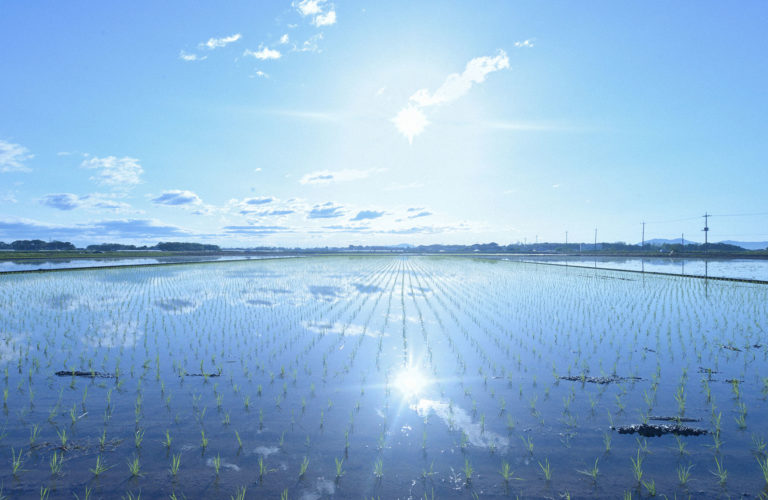 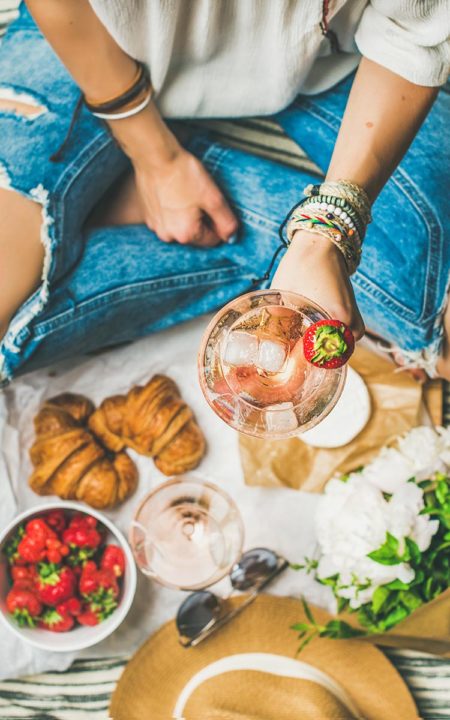 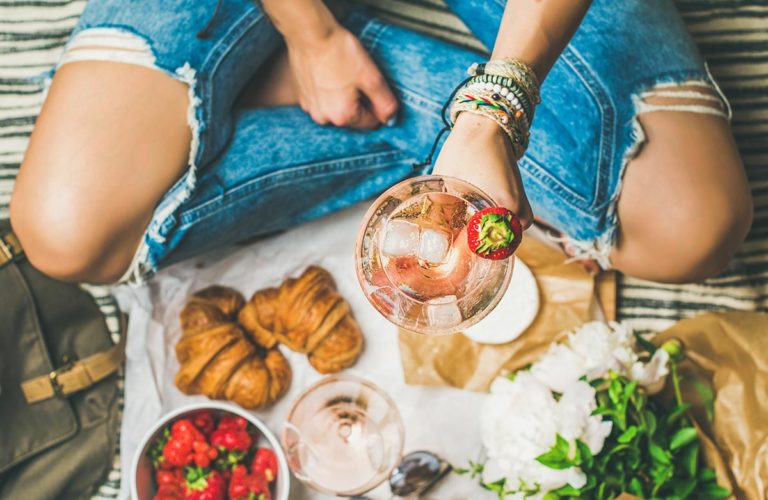 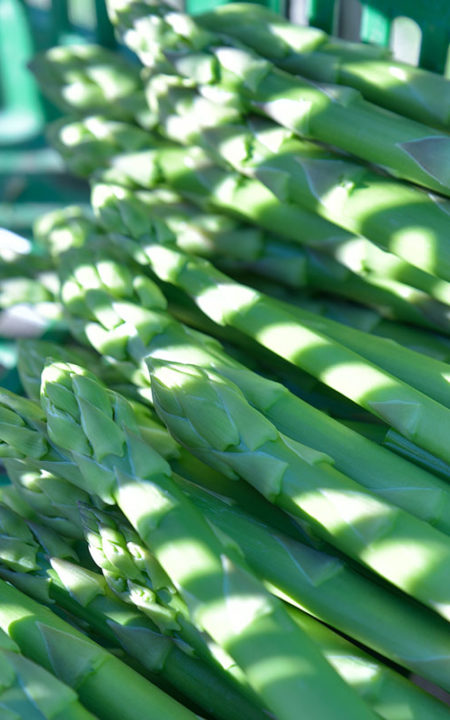 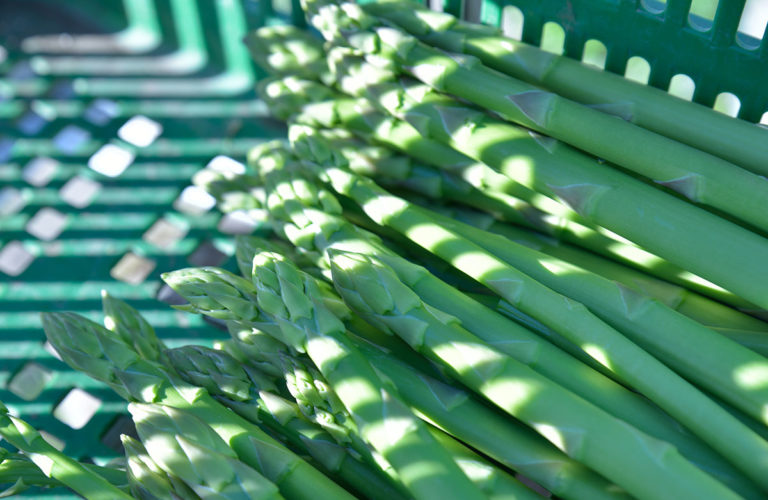 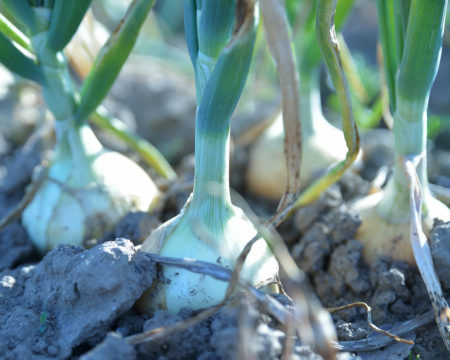 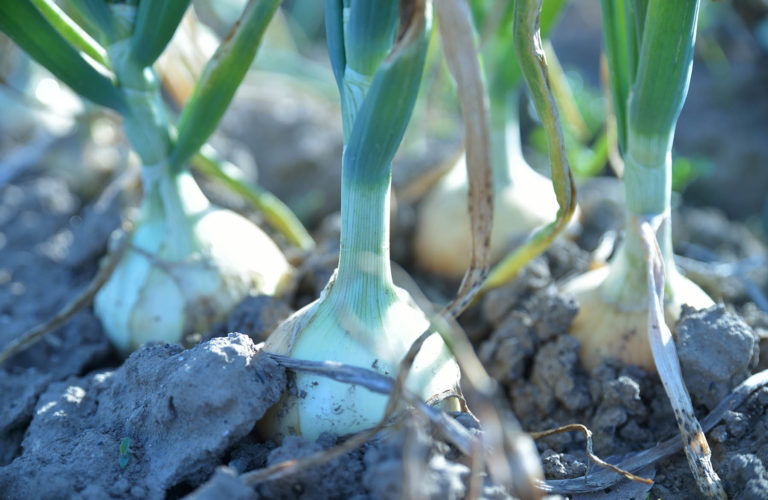 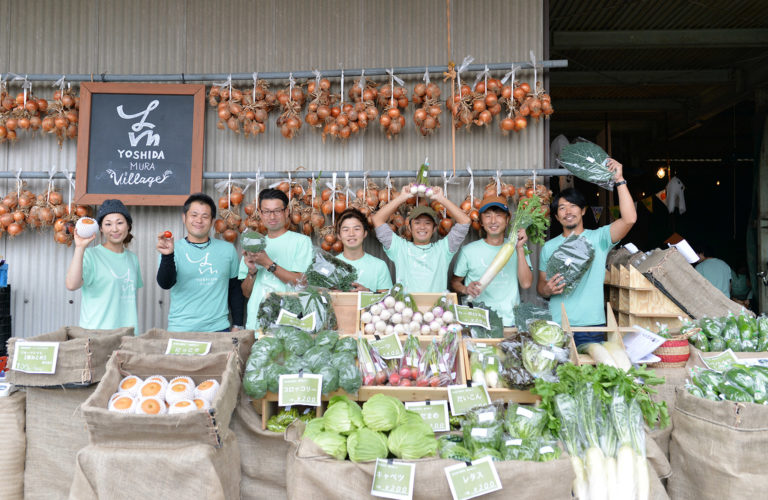 The land that serves as the hub for Yoshida Village Agritourism was the center of the Yoshida region until 30 years ago. It flourished as a place for the regional community, as it had the office and market for the farmers’ cooperative, as well as a gasoline station, and supported the daily lives of regional citizens.

At the time, the village and the people were lively, as there were restaurants and shops nearby. It is a region where agriculture has thrived due to the fertile land provided by the Kinugawa River nearby, but it also developed as a region where commerce thrives too, as it has long been located off a branch road of the Nikko kaido and it has had post towns and wharfs for the Kinugawa River.

However, with the changing times, such as the urban development around the closest train station, shops gradually disappeared and the farmers’ cooperative moved away, leaving only the stone storehouses and the remnants of the office, which were like carcasses, and vast open space.
Accordingly, the number of people in the village decreased, the birthrate declined, and the population aged, leaving the region very underpopulated now.

Since this is an agricultural area, it has been designated as a “controlled urbanization area,” and retains its look as an unused asset of the farmers’ cooperative without gaining any value or being sold, bought, or developed.

However, rare hand-carved Oya tuff stone was used for these buildings, which have a splendid construction that has withstood earthquakes, making them cultural assets that tell the story of their historical background.
These stone storehouses are buildings that have endured an eternity of time due to a combination of factors, such as being in a location with few disasters, the controlled urbanization area designation, and its preservation conditions. They have a dignified appearance that cannot be recreated in the modern age. Given that there has recently been a popular trend of renovating old buildings, these buildings are very appealing and can lead the way for regional revitalization of an area with depopulation.

There are countless agricultural storehouses across the prefecture and the country that have similarly become unused assets of farmers’ cooperatives under similar circumstances. If they can be developed and utilized effectively to form a framework for the flow of people and things, in addition to revitalizing the region, they can serve as part of a new business model to produce content that can be shared with the entire country in obscure regions that have nothing else.

We will start up a developmental project named the Yoshida Village Project that aims to create culture, architecture, commerce, and community and devote ourselves to regional development.